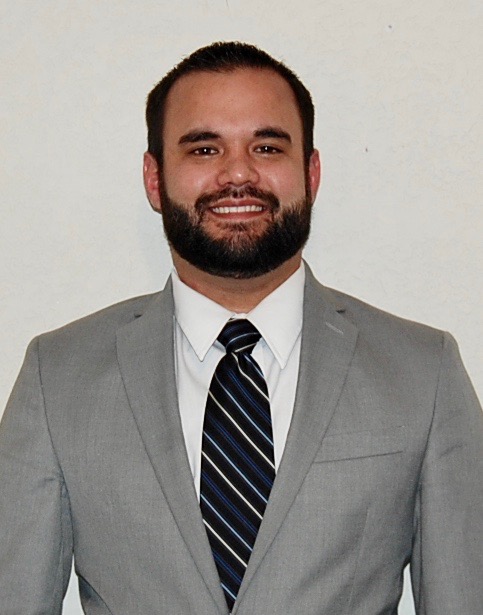 Timothy Holden was born in Tallahassee, Florida. His father is also a pastor and raised Tim to always be involved with any church that his family was called to serve in. With this background, there came a calling to preach at a very young age. Tim has been following that call ever since. Tim met his wife Brittany at a camp meeting in Valdosta, Ga. and they were married in August of 2008. Not long after moving to Jacksonville with his wife and two sons, he and his family joined Blanding Blvd Baptist Church.  He became our Youth Pastor and served here for nearly 5 years . He then heard of a church closing their doors due to having no Pastor interested. So he filled the position and served at Calvary Baptist Church of Live Oak ,Fl for 2 years. During all of this time, Tim has been working through correspondence with Macedonia Baptist College. He received his Bachelors Degree in Theology in 2017. In June we called him back to Blanding to be our Youth/Young Adults Director.